Written by Sarah Venter on April 27, 2022. Posted in BAOBAB TREES 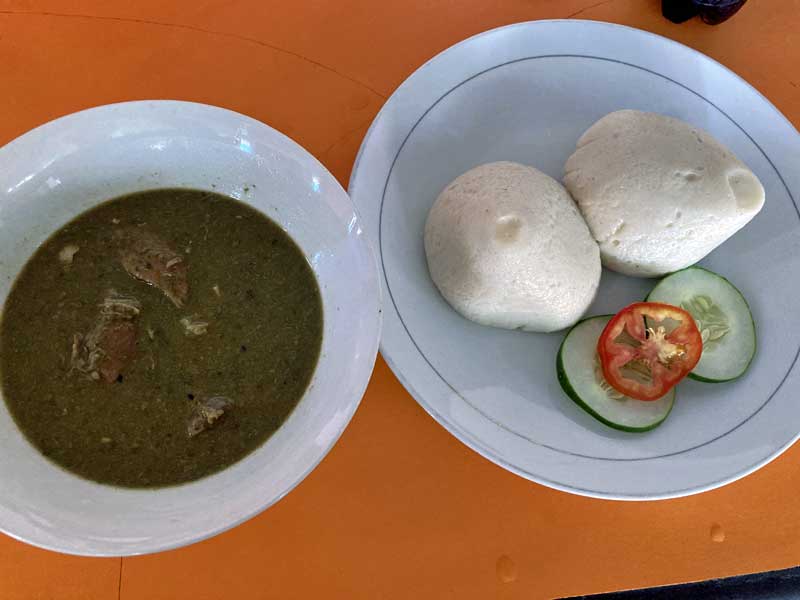 “I always wondered what the fuss was about dried baobab leaves in West Africa,” says Dr Sarah Venter.

“In Southern and East Africa baobab leaves are known to be eaten but it is not very common. In West Africa however, stories abound of smuggling and theft of truckloads of baobab leaves from one country to another, one would have thought it was contraband! “she chuckles. 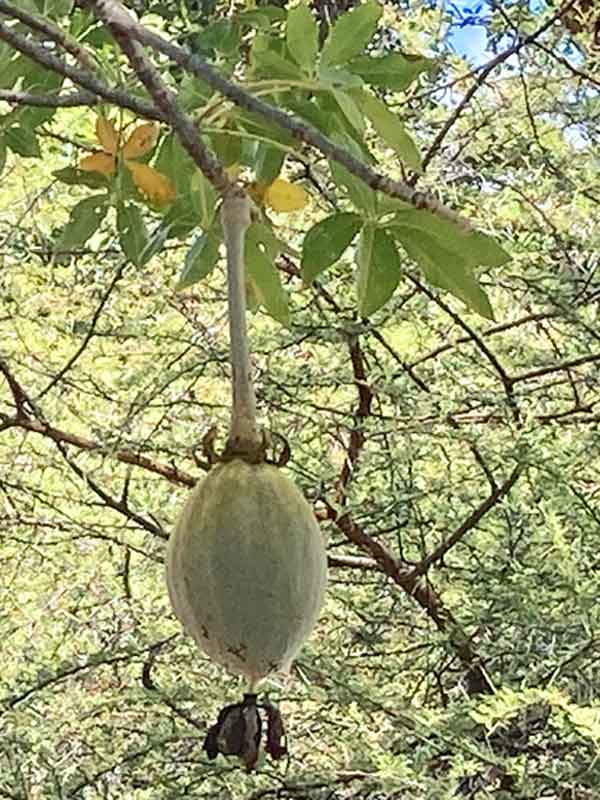 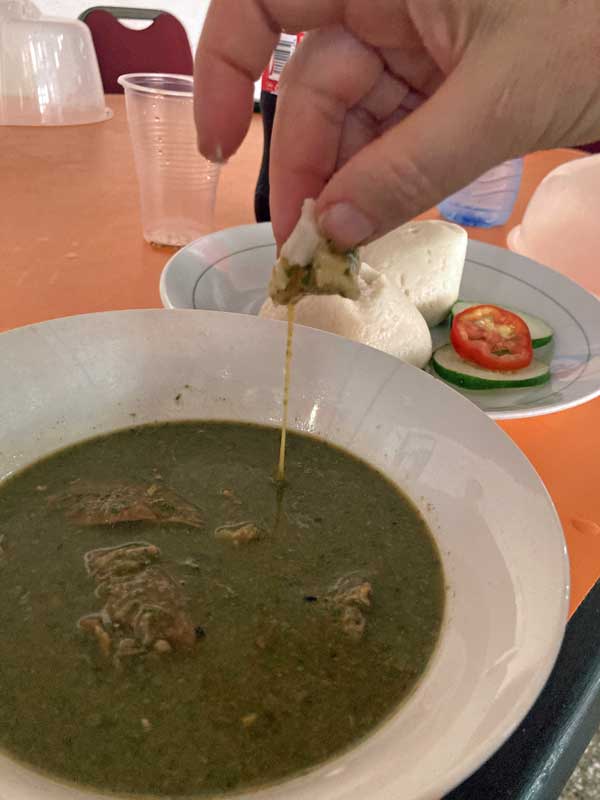 The leaves are eaten throughout the year either fresh in the summer or dried in the winter months.  They are apparently part of every dish and sold in markets in all towns and cities.

So, what’s the fuss?  Why in West Africa and not elsewhere?  Do they taste different, do they have special powers, are they more nutritious or is it simply a difference in food culture? 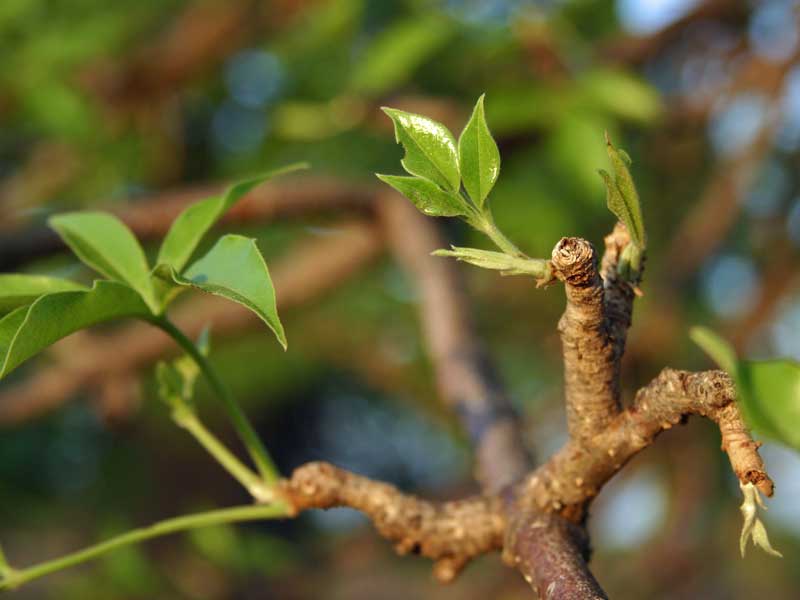 Baobab leaves produce a lot of mucilage and has almost the same texture as Okra.

Finally, during a recent visit to Ghana I discovered the secret.  When you cook baobab leaves, they produce a huge amount of mucilage, much more than Okra, my only reference point of a similar texture. And the answer in my opinion … it is a difference in food culture. 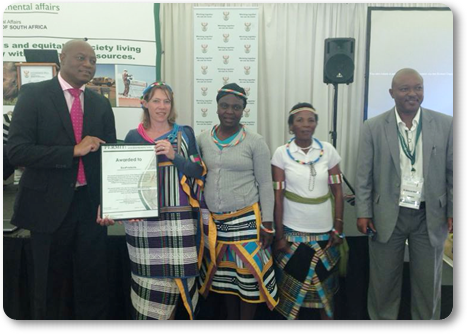 During an impressive ceremony hosted by the Minister of Water and Environmental Affairs in Polokwane last week, EcoProducts was one of three companies who were awarded a bioprospecting permit.  The permit was handed over to Dr Sarah Venter and two community representatives, Ms Sophiah Nemutshenzheni and Ms Livhuwani Tshivhiyahuvhi by the MEC for Economic Development, […] 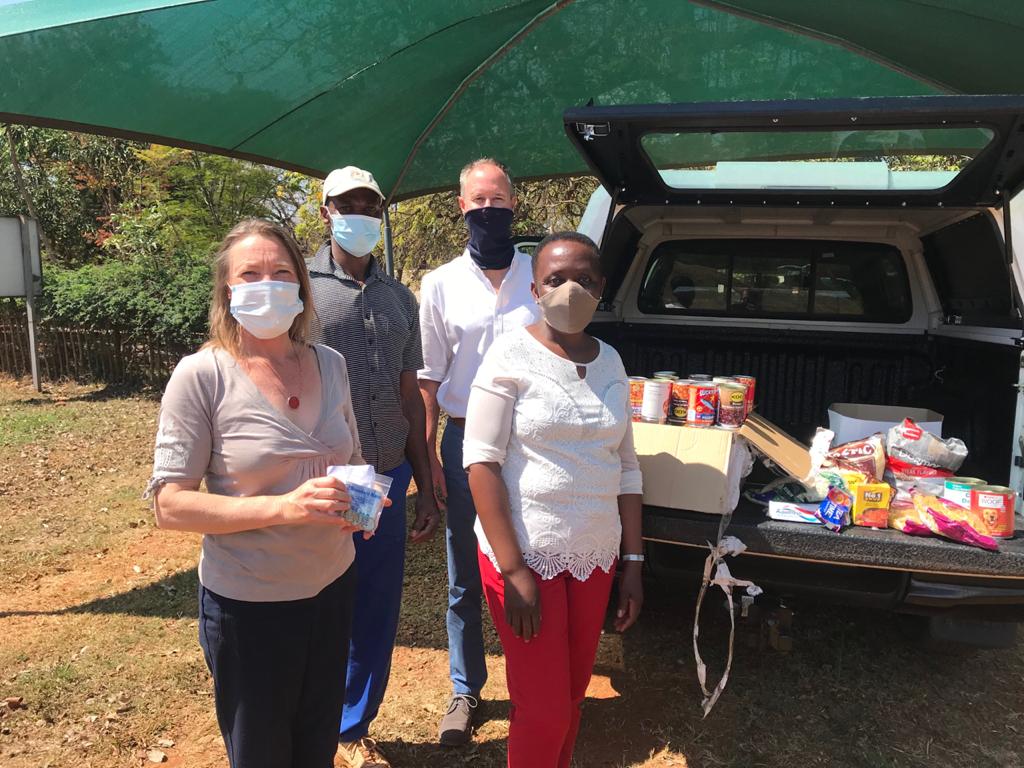 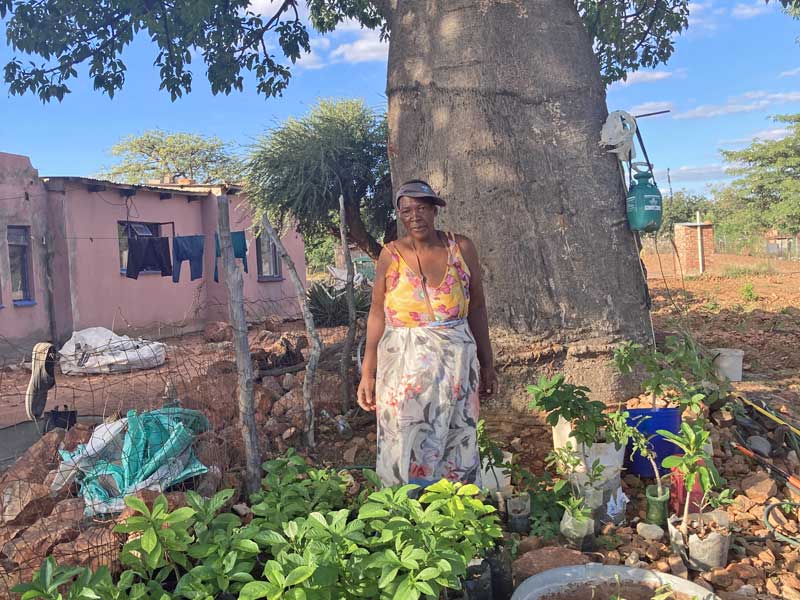 Baobab wilding is about enrichment-planting of baobabs back into the wild.  To prepare for this we are growing baobab trees from seed. Some are in dr Sarah Venter’s nursery at EcoProducts and other trees are being grown by community members in villages around Venda, oftentimes with precious available water in the arid environments where Baobabs […]